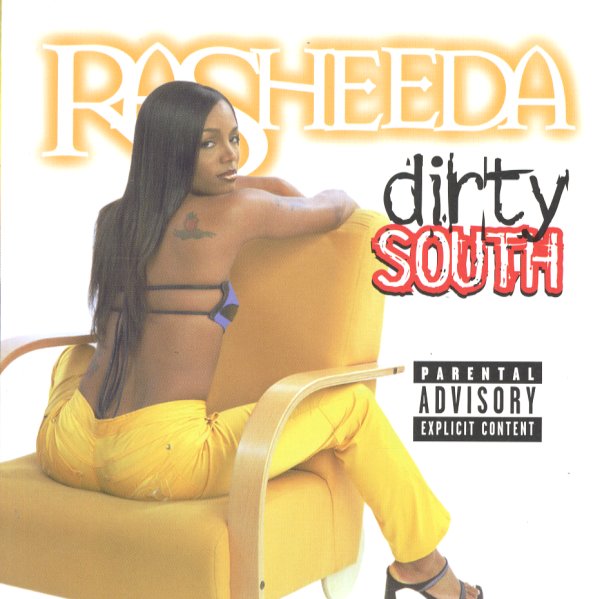 (Case has a clear promo sticker, barcode has a cutout hole.)