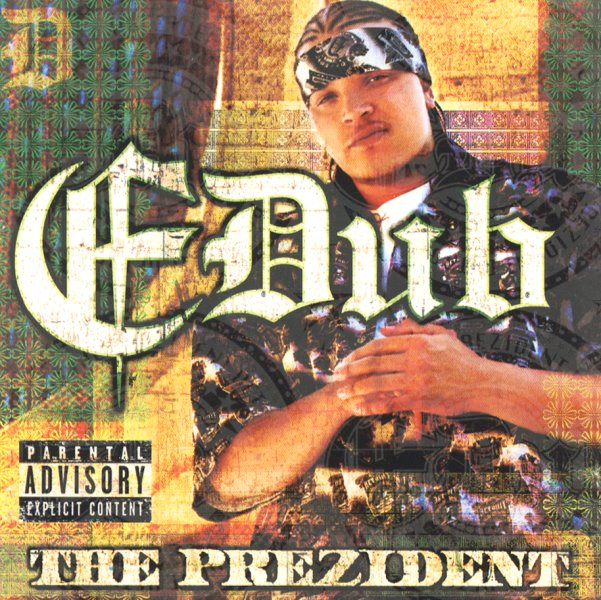 Things Fall Apart
MCA, 1999. Used
CD...$6.99
A landmark effort from the Legendary Roots Crew – one that a lot of folks hail as their greatest album – and there's a strong case to be made for that! Jazzy soul backdrops and lyrics that both personally and culturally reflective – and it's also the best produced Roots album to ... CD

Eazy-Duz-It (with bonus tracks)
Ruthless/Priority, 1988. Used
CD...$5.99
Eazy's first and best LP, from back when he was trying to kid everyone that he was still a teenager. As we all know, Eazy Duz It is a lot more of a companion piece to Straight Outta Compton than a standout solo album by Eazy E, with most the writing credits going to almost everyone involved with ... CD

Death Certificate
Priority, 1991. Used
CD...$6.99
Cube's anger goes full throttle on his second post NWA full-length. He takes every aspect of his social commentator standpoints to another level from his solo debut – the roles of the angry and educated leader, and the finger-pointing blamer each get their say here, and so do those ... CD

Eternal E – Gangsta Memorial Edition (CD & DVD)
Priority, Early 90s. Used CD & DVD
CD...$14.99
Priority caps off their excellent NWA reissue series with a couple of greatest hits sets, this one devoted to shorty. Heavily weighted with material from the first LP, all remastered. Tracks include "8 Ball", "Nobody Move", "Eazy Street", "Only If You Want ... CD