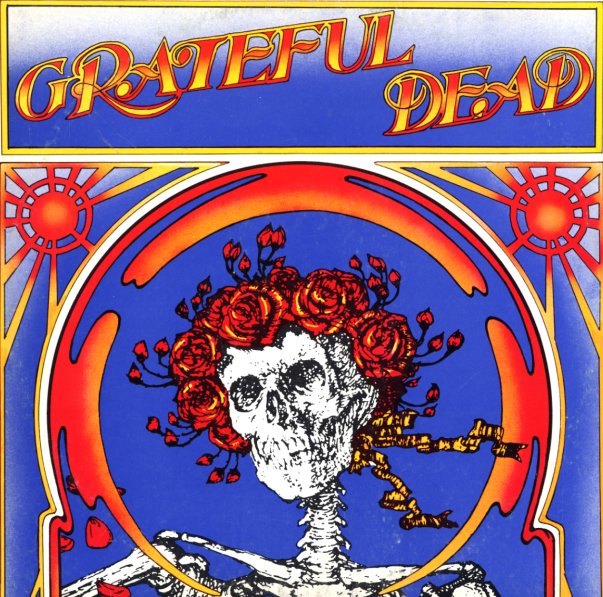 An essential early document of the Grateful Dead – a double-length collection of live material that was one of the first to give the rest of the world a chance to hear what they could provide to their ever-growing concert audiences! The tracks were mostly recorded in New York in early 1971, and have the group really spinning out their special sort of magic in ways that are a nice change from their studio records – looser, more jamming, and maybe more acoustic too – that shift from psych to roots that was already going on, but delivered here with the sort of warmth that would hold their fans in sway for years to come. Tracks vary in length – and the set includes an 18 minute take of "The Other One", plus "Bertha", "Big Railroad Blues", "Playing In The Band", "Me & My Uncle", "Wharf Rat", "Not Fade Away/Goin Down The Road Feeling Bad", and surprisingly great takes on "Mama Tried" and "Me & Bobby McGee".  © 1996-2021, Dusty Groove, Inc.