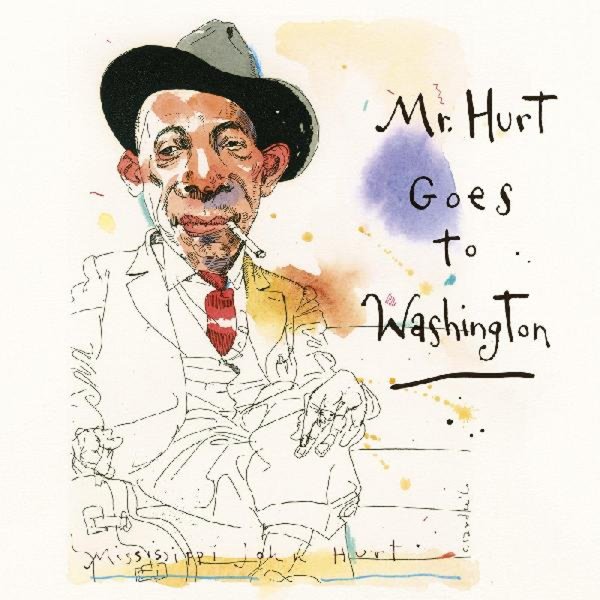 Really great later recordings from Mississippi John Hurt – recorded in Washington DC, hence the title – and done in this stripped-down mode that really captures Hurt at his best! The tracks were all recorded for the Library Of Congress, mostly on the stage of the Coolidge Auditorium, but with an intimacy that's very different than some sort of live or festival situation – as there's great resonance in the guitar, almost making the whole thing feel as if was a project for Takoma Records! The set features a massive 40 tracks in all – and titles include "Let The Mermaids Flirt With Me", "Trouble I've Had All My Day", "Pera Lee", "Walking The Floor Over You", "Nobody's Dirty Business", "Candy Man", "Richland Woman Blues", "I Got Mine", "Good Morning Miss Carrie", "Poor Boy A Long Way From Home", "Blessed Be The Name", and "I'm Satisfied".  © 1996-2021, Dusty Groove, Inc.