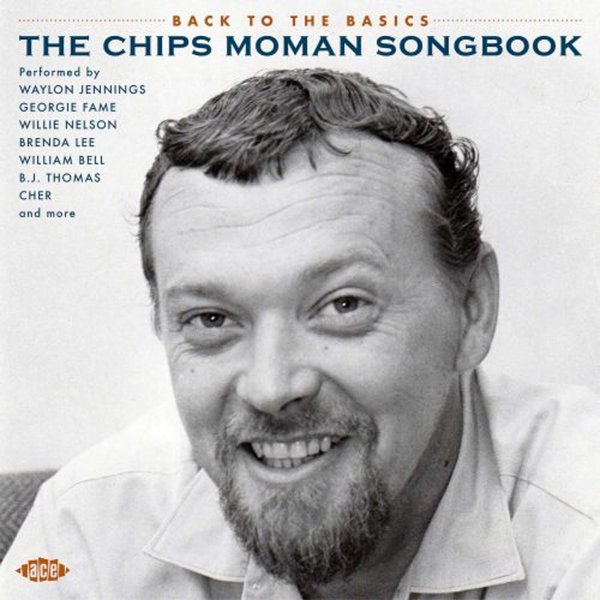 Back To The Basics – The Chips Moman Songbook

Beautiful work from songwriter Chips Moman – a key force on the Memphis scene at the end of the 60s, and a writer whose pen managed to touch a huge range of genres and styles over the years! Chips is maybe best known for the famous songs he gave to Aretha Franklin and others in his early years – but Moman has that special southern style of easily crossing genres, which meant that his heartfelt lyrics were also taken up by folks in country and rock as well – as you'll hear on this great collection that brings together all sorts of unusual interpretations of Chips' tunes! If there ever was an artist to warrant the treatment that Ace gives in its "songwriter" series, it was Moman – and there's plenty of notes on the songs and the recordings to help flesh out your understanding of his genius. Titles include "Promises" by Carla Thomas, "For You" by Gizzelle, "Do Right Woman Do Right Man" by Cher, "Fool In Love" by the Veltones, "I'll Never Give Her Up" by The Canes, "Don't Let It Be This Time" by The Gentrys, "You're Gonna See A Lot More Of My Leaving" by Barbara Lynn, "Okeechobee Purple" by Gary Stewart, "Dark End Of The Street" by The Flying Burrito Brothers, "Another Somebody Done Somebody Wrong Song" by BJ Thomas, "Luckenbach Texas" by Waylon Jennings, "So Much Like My Dad" by George Strait, "Here Come The Flowers" by Dottie West, and "Easy Street" by Johnny Cash.  © 1996-2023, Dusty Groove, Inc.