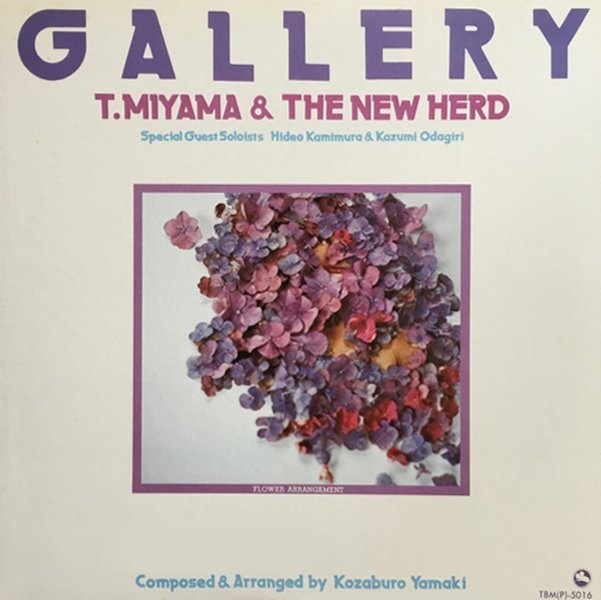 The New Herd group of Toshiyuki Miyama was one of the most creative larger ensembles in Japan during the 70s – a group that was neither slavish to the sort of older modes you might guess from the "herd" reference to Woody Herman's band, nor tied up in some of the more commercial directions that some of the other big bands were taking at the time! Instead, they had an ear for the new developments in color, tone, and phrasing that opened up in groups like this in the post-Kenton generation – but managed to swing a bit more too – never too bogged down in their own sense of perfection to loosen up at all the right times. You'll hear the group at their best here on this late 70s album – on titles that include "Grand Guignol", "Fancy Ball", "A Falling Star", "Art Gallery", "Flower Arrangement", and "Blue Sail".  © 1996-2021, Dusty Groove, Inc.

Maya
Three Blind Mice/Craftman (Japan), 1991. New Copy
CD...$19.99 24.00
Japanese trumpeter Shunzo Ohno gave us some great records in the 70s – and this later date for the Three Blind Mice label is equally great, but in a very different sort of way! Here, Ohno's working with a group of American players, in a nicely burning sort of way – work from a young ... CD