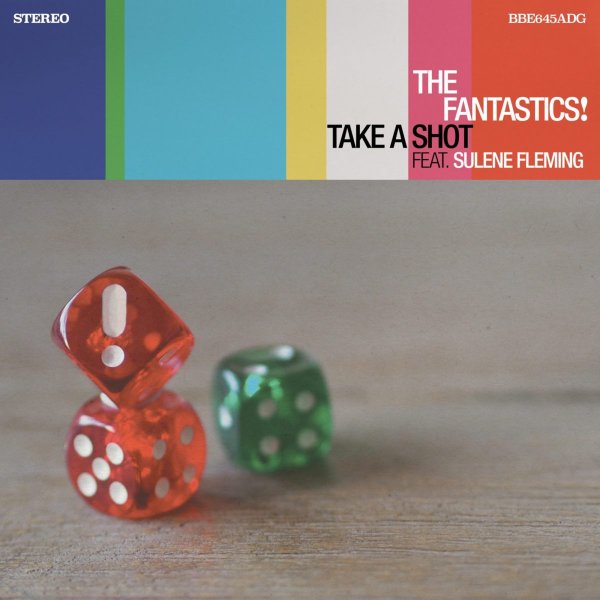 A great album of jazzy soul from The Fantastics – a group who can open up and let their jazzier side flow on the instrumental tracks on the set, then get more of a contemporary groove when singer Sulene Fleming joins the mix! Sulene is on four of the album's ten cuts – and brings in a deep soul vibe that focuses and steps down a bit of the group's instrumentation – which then opens with lots of strong solo work when the instrumental tracks come into play – maybe a more righteous take on a 70s funk band, as if they've been listening to spiritual jazz in their free time. Titles include "Hey Mister", "Mind Time", "Better Than Dead", "Take A Shot", "Say You Will", "Pyramid", "Can't Decide", and "Oblique".  © 1996-2021, Dusty Groove, Inc.