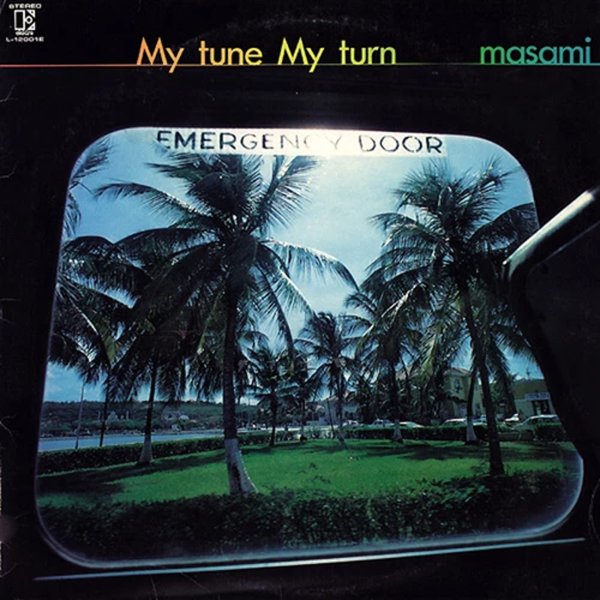 A charming little gem from the glory days of the Japanese pop scene – a record that never broke big on our shores, maybe because of the language – but which has all these jazzy elements that tie the set nicely to the sounds of the west coast scene at the time! The groove is a bit more laidback than some of the more polished city pop efforts – still tight and well-conceived, and with a few nice funky tracks as well – but maybe with this confidence that allows Masami to step through the lyrics without making too much of a fuss! It's almost as if the singer were borrowing a bit of the elements of the quirkier side of J rock of the 70s – but fusing that towards a more straightforward groove – balanced nicely on a really thoughtfully-done album. Most lyrics are in Japanese – and titles include "Smoke Rings", "You're In The Sky With Soda", "Eyeshadow", "Sailing For Two", "Illusion", and "Midsummer Night Date".  © 1996-2021, Dusty Groove, Inc.
(Great Japanese pressing – clear vinyl, with obi!)