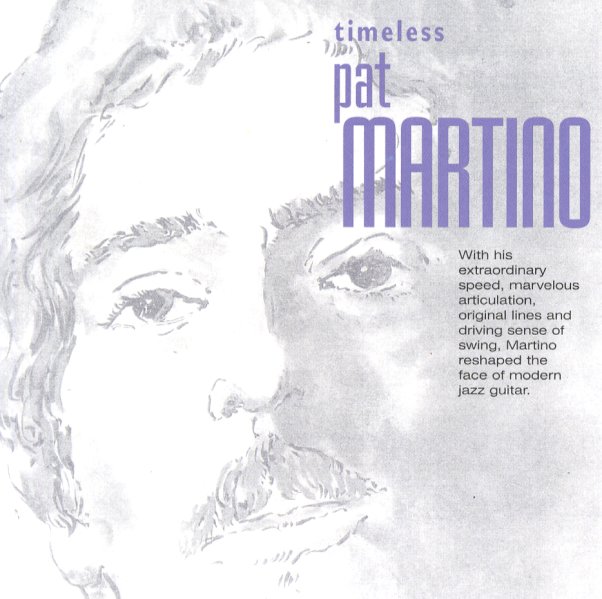 Pat Martino and Bobby Rose on guitar, Richard Davis and Tyrone Brown on bass, Billy Hart, Billy Higgins, and Sherman Ferguson on drums, and Eddie Green and Gil Goldstein on piano.  © 1996-2021, Dusty Groove, Inc.
(Out of print, punch through barcode.)

King & I – A Modern Jazz Interpretation By Wilbur Harden
Savoy, Late 50s. Used
CD...$14.99
One of the few non-Coltrane sessions by Wilbur Harden – a quartet date by the trumpeter, with Tommy Flanagan on piano, George Duvivier on bass, and GT Hogan on drums. As with other Harden albums of the time, there's some nicely exotic touches here! CD

Jazzmen Detroit (Japanese paper sleeve edition)
Savoy/Sony (Japan), 1956. Used
CD...$28.99
One of the first albums from guitarist Kenny Burrell as a leader – a date that has him working with players from his hometown scene in Detroit – in case you couldn't guess from the title! Kenny's style here is a bit different than on the Blue Note dates of the time – almost a bit ... CD