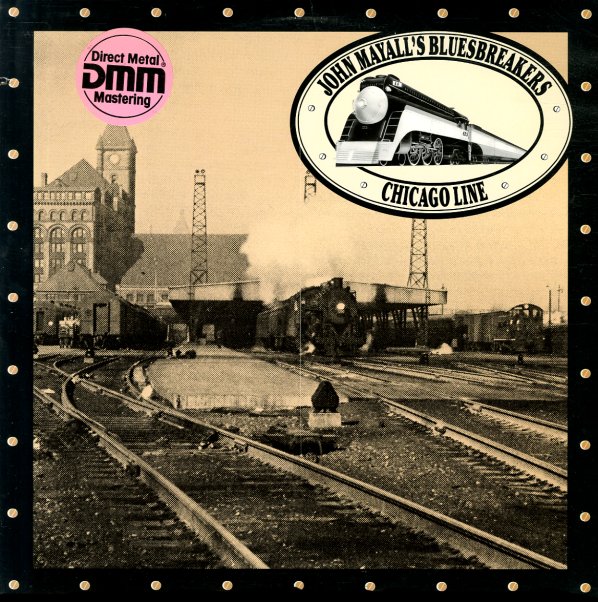 Features Walter Trout and Coco Montoya.
(Out of print. Cutout hole through spine.)