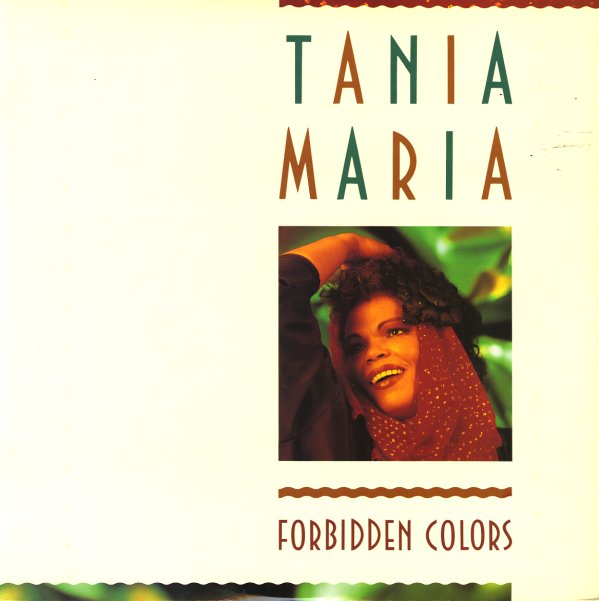 A classic from the American 80s run of Tania Maria – a moment when the Brazilian singer hit our shores, started adding a bit more soul to her music, and really opening up her style! Tania had been recording for nearly two decades by the time of this set – first in Brazil, then in France – where she really perfected her blend of piano and jazz-tinged vocals – used in ways that are always very different than most of her contemporaries! As with some of her other Capitol albums, Tania's bringing in some influences from R&B, but never losing the charm at the core that makes her so wonderful – on titles that include "Am I Too Late", "Forbidden Colors", "O Bom E", "Chuleta", "Please Don't Stay", "It's Only Love", and "Choices".  © 1996-2021, Dusty Groove, Inc.