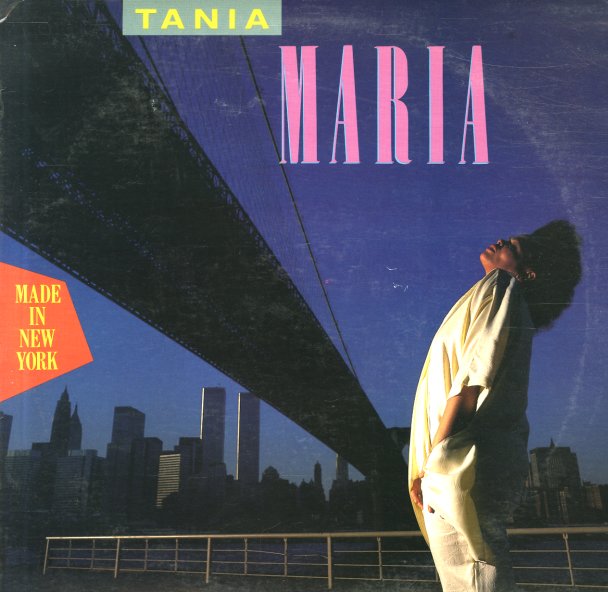 Made In New York

Beautiful work from Tania Maria – an 80s set that balances all those new innovations she'd unlocked at Concord Records earlier in the decade with a growing sense of soul that really comes through in the music! Tania's still got that wonderfully jazz-based way of singing – but the set has her also embracing some soulful currents that are helped a bit by the participation of Deodato on the session – another Brazilian artist who was leaving his impact on American soul at the time. The result is a gem that really helped America embrace Tania's music at the time – with titles that include "Don't Go", "E Carnival", "My Space", "I Do I Love You", "Together", "Walking In The Rain", "Forock", and "Made In New York".  © 1996-2022, Dusty Groove, Inc.