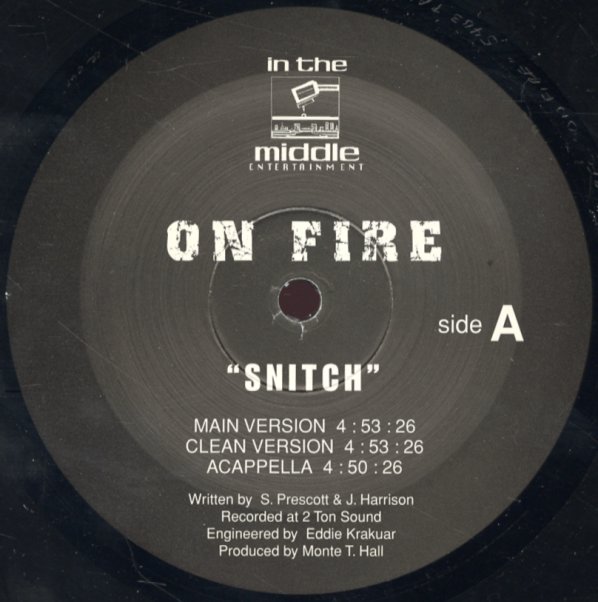 Break You Off (radio, inst, album, acapella)
MCA, 2002. Near Mint-
12-inch...$9.99
A smooth number cut by the Roots with Philly prodigy Musiq Soulchild. As you might expect, Malik B and Black Thought are on point with the rhymes, over a sly Rhodes-driven groove with a nice shuffling jazzy beat. 12-inch, Vinyl record

Rap – Whatcha Need/The Wrath/Swing On/Silent Is The E
Daran, 1989. Very Good
12-inch...$99.99
Obscure local release out of Avalon Park by producer Eric Davis, son of jazz drummer Arlington Davis of The Awakening, and MC Chuck Prater; with a mix of laid back raps over bass heavy keyboard beats on "Whatcha Need" and "Swing On" and more uptempo fast-rap styles on "The ... 12-inch, Vinyl record