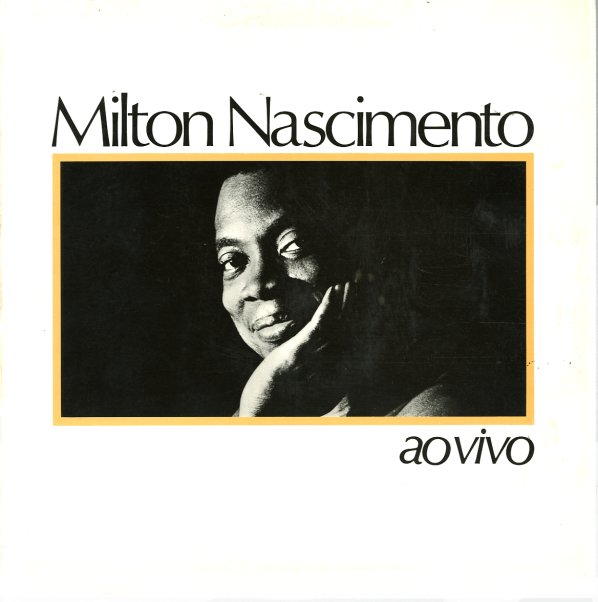 A live album from Milton Nascimento, but a set that's got all the majesty of his studio work of the 70s – thanks to a core group that's really wonderful, and some larger orchestrations that must have taken up a fair bit of space on the stage! Nascimento's got that wonderfully expressive style throughout – that new sort of soulfulness that he brought to Brazilian music at the end of the 60s – and core instrumental support is from Wagner Tiso on keyboards, Helio Delmiro on guitar, and Robertinho Silva on drums. Gal Costa joins the group on the song "Um Gosto De Sol", and the set features a great reworking of the beautiful classic "Para Lennon E McCartney" – plus the cuts "Brasil", "Menestrel Das Alagoas", "Coracao De EStudante", "Maria Maria", "Caxanga", "Solar", and "Paisagem Na Janela".  © 1996-2022, Dusty Groove, Inc.