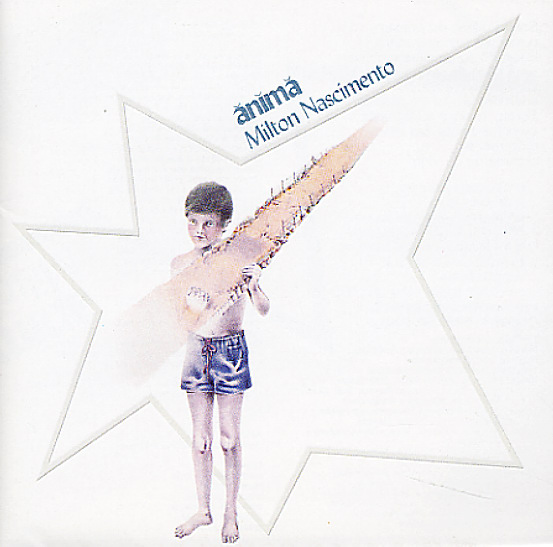 An ambitious early 80s session from Milton Nascimento – done in the style begun by his Minas and Geraes albums, and infused with an ever-growing sense of soul that makes even the mellower numbers sound great! There's a more popular approach to the songwriting here – one that goes a bit more for hooks than before – but that sound is fine with us, as Milton's beautiful vocals are well-suited so such a project. Caetano Veloso and Simone E Tadeu Franco make guest appearances on the record – and titles include "As Varias Pontas De Uma Estrela", "No Analices", "Certas Cancoes", "Evocacao Das Montanhas", and "Olha".  © 1996-2022, Dusty Groove, Inc.