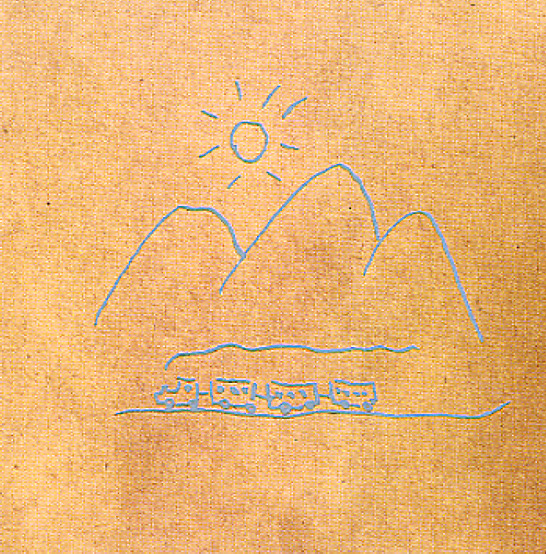 Beautiful stuff – and one of Milton Nascimento's greatest albums of the 70s! The style here is a bit more subdued than on some of his later work – but in a way that's really majestic and soulful, showing the further development of Milton's unique idiom as he becomes one of the cornerstones of 70s MPB. There's a sense of power here that's very subtle, but which is pure Nascimento all the way – a maturing approach to both songwriting and singing that are light years from the music of Brazil a decade before. Filled with great material – and includes the tracks "Caldera" and "Circo Marimbondo", both of which have a nice swinging groove, plus "Viver De Amor", "Carro De Boi", "Fazenda", "Volver A Los 17", and "Minas Geraes".  © 1996-2021, Dusty Groove, Inc.