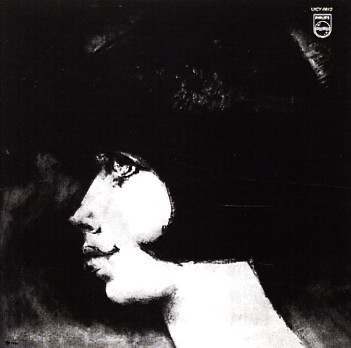 A lovely early album by the great Nara Leao! The record is from the key year of 1967, when Nara cut some of her most fantastic early work – and the set list features some of the more sophisticated tunes of her earlier sessions – tracks that mix up up samba, bossa, and tracks in other styles, all set to arrangements by Gaya and Dori Caymmi! The music's not as dark as the work on her albums from a few years later, but it's still got an eerie quality that separates it from the work of other singers of her generation – a very unique balance that really sets Nara apart! Titles include "O Circo", "Passa, Passa, Gaviao", "A Praca", "Maria Joana", and "Noite Dos Mascarados".  © 1996-2021, Dusty Groove, Inc.