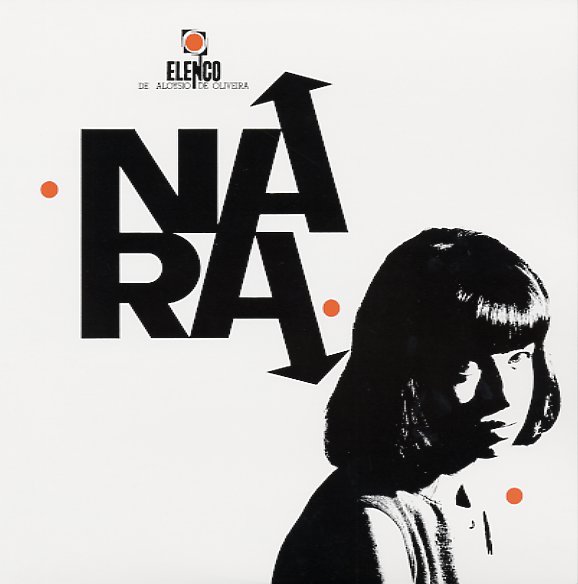 Incredible early bossa material from one of Brazil's greatest singers! The record is lively, yet sophisticated – with strong arrangements by Gaya and Moacir Santos, and a vocal approach by Nana that really moves past the sweeter sound of other bossa singers – into a mode that's rich with feeling, without sounding too overwrought or overemotional – in sharp contrast to the style of Brazilian divas from a few years before. Includes a wonderful version of Santos' "Nana", plus the tracks "Cancao Da Terra", "Consolacao", "Maria Moita", and "Berimbau" – all done in great edgey versions. Beautiful cover, too!  © 1996-2023, Dusty Groove, Inc.