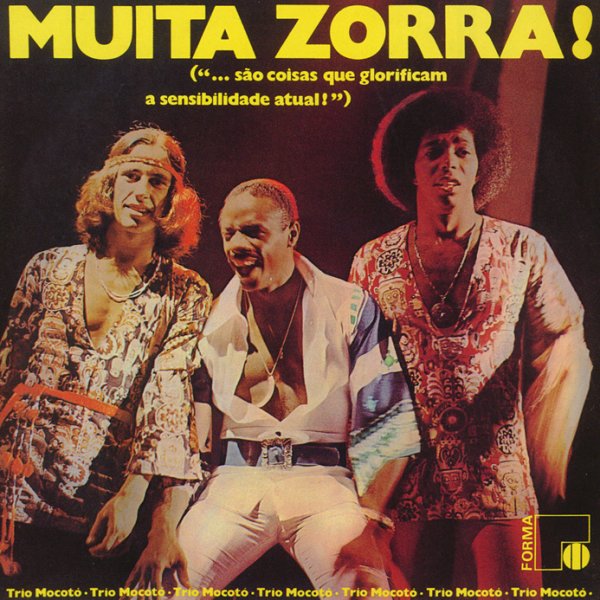 Funky funky samba! Trio Mocoto are a unique group in Brazilian music. They're best known as the backing group for Jorge Ben during some of his mid 70s Africanist recordings, but they've also cut a rare few recordings on their own – including this excellent gem from 1971! The album's got a mix of Marcos Valle-like baroque funkiness and Jorge Ben Brazilian soul – with touches of American funk in the mix, including some occasional riffs that sound like they might have been lifted off a James Brown album. The group sing in a harmony trio format, pushing their vocals richly forward in a compelling tapestry of sound that fits perfectly with the jumpy arrangements. The whole thing's a classic of Brazilian soul, and a real treasure to have back on the market again! Titles include "Meu Pais", "Xamego De Ina", "Esperanca", "Nago", "Maria Domingas", "Aleluia, Aleluia", and "O Canto Da Ema".  © 1996-2021, Dusty Groove, Inc.