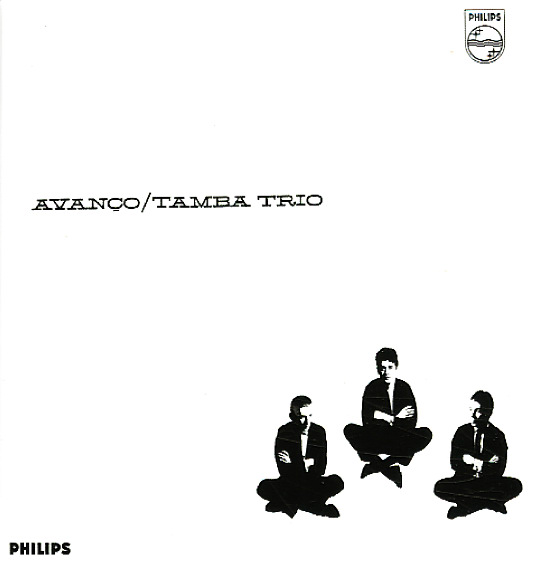 Brasil
Philips/Universal (Japan), 1981. New Copy
CD...$13.99
The best of Brazil, old and new – as Joao Gilberto meets up with a younger generation of Brazilian vocalists – Caetano Veloso, Gilberto Gil, and Maria Bethania – all for a wonderful session of stripped-down bossa! The work is very much in Joao's best style of the early 70s – ... CD