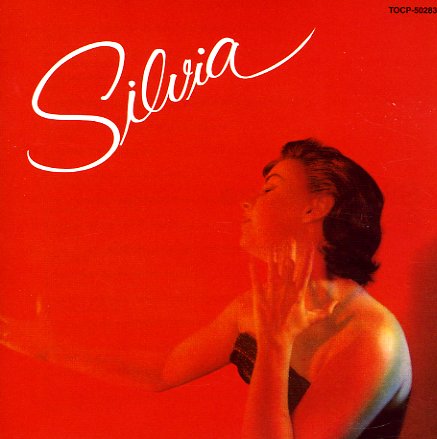 Amor De Gente Moca – Musicas De Antonio Carlos Jobim
Imperial/Universal (Japan), 1959. New Copy
CD...$13.99 (CD...$11.99)
A beautiful early showcase of the compositions of Antonio Carlos Jobim – and one of the best late 50s albums from the lovely Sylvia Telles! The album's got a wonderfully gentle feel – one that's a far cry from some of the more emotive female vocal work that had come from Brazil in the ... CD