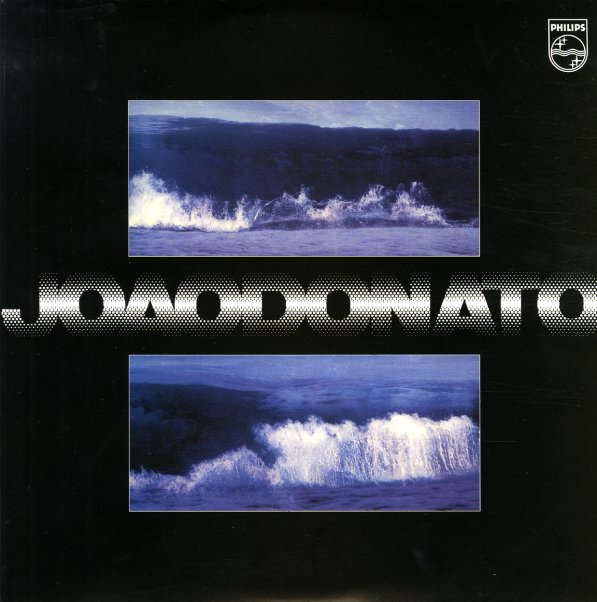 A sweet electric 70s session from the mighty Joao Donato – very different than his earlier bossa work of the 60s – and with the same funky appeal as the best work on his classic Quem E Quem album! This set's got a tighter feel overall – very much in a samba soul style, with lots of great Brazilian bits mixed up with funk and jazz touches – including a range of great keyboards handled by Donato himself! Drums are by the mighty Wilson Das Neves – who brings in some breaks at a few points – and the whole thing's supremely soulful too – with titles that include the funky classic "Bananeira", plus "Patumbalacunde", "Lugar Comum", "Tudo Tem", and "Naturalmente".  © 1996-2021, Dusty Groove, Inc.