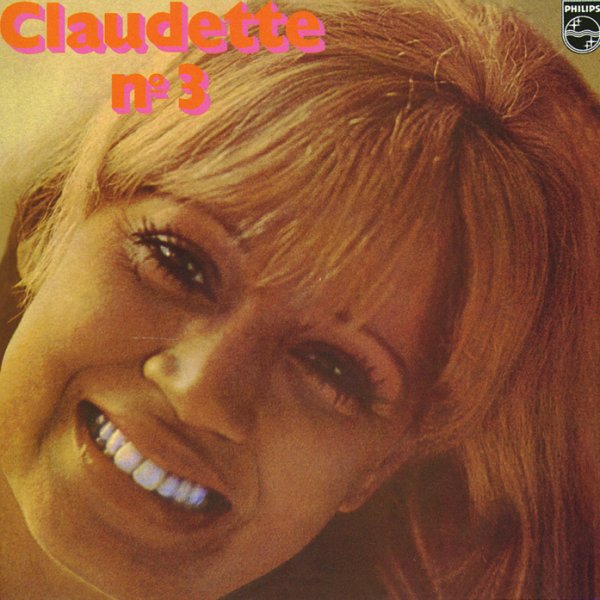 Tremendously beautiful work from Claudette Soares – and just the kind of record to show why she was different than some of her contemporaries in Brazil! The album's got a nice little groove on most numbers – even the mellower ones – a style that's a bit like the best Blue Brazil work on Odeon at the time – with odd production, bits of psychedelia, and some other mod touches – all of which offset Claudette's vocals wonderfully. Titles include "Clara", "Hoje", "Vermelho", "Sem Broquear", "Por Quem Morreu De Amor", and a sublime organ-heavy take on Marcos Valle's "Os Grilos"!  © 1996-2021, Dusty Groove, Inc.