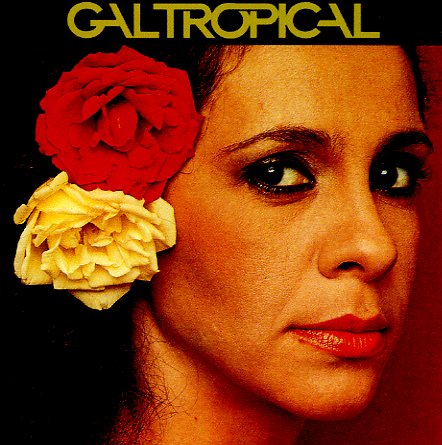 Light and lively work from the great Gal Costa – a set that's light years away from her Tropicalia experiments of a decade before, but which is equally beautiful in its own sort of way! First off, Gal's vocals are amazing – more expressive and dynamic than in the early days – with a range of different emotions that comes off wonderfully, and without some of the heaviness of some of her contemporaries – such as Maria Bethania. The arrangements, while not entirely tropical, mix together jazz choro modes with more contemporary touches – providing a surprisingly strong, sparkling backdrop for the lyrics! The album features a nice remake of "India", plus the tracks "Forca Estranha", "Olha", "Meu Nome E Gal", "Balance", and "Samba Rasgado".  © 1996-2021, Dusty Groove, Inc.