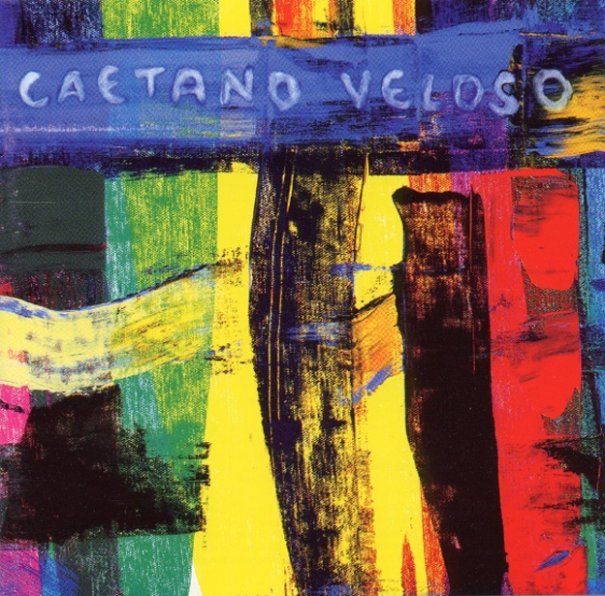 A great 90s album by Caetano Veloso – a beautiful re-awakening of his genius in the later years of his career! The sound here is as fresh, creative, and personal as on some of Veloso's best post-Tropicalia albums of the 70s – served up in a blend of spare percussion, edgey guitars, and inventive production techniques that are as simple and powerful as Veloso's wonderful vocals on the set. The songs are wonderful too – penned at a level that we haven't heard this strong since Cinema Transcendental, and with a heavenly quality that transcends language and conventional pop expectations. Titles include "Livros", "How Beautiful Could A Being Be", "Pra Ninguem", "Na Baixa Do Sapateiro", and "Manhata".  © 1996-2021, Dusty Groove, Inc.