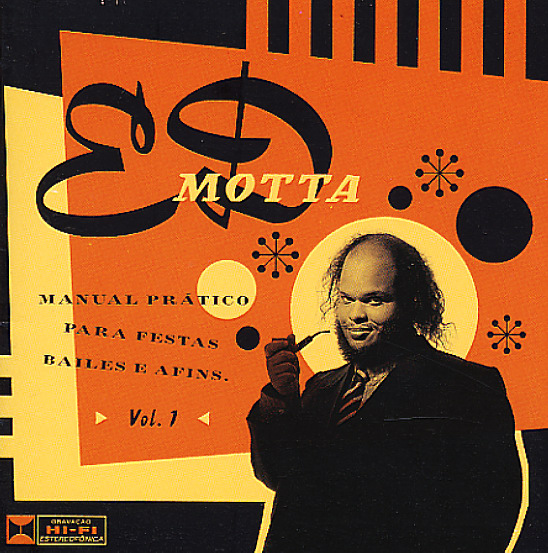 A landmark record from Brazilian soul singer Ed Motta – the set that really got him the attention he deserved – and put him right up there in a soul music pantheon next to his famous uncle, the great Tim Maia! The set's not Ed's first, but it's the one where he really found his groove – channeling his love of 70s soul, fed by work as a famous record collector, into a more contemporary style that had Motta maybe hitting neo soul modes a bit before some singers in America! At this point, Ed's still singing in Portuguese, but already with a really universal sense of soul – on titles that include "Vendaval", "Fora Da Lei", "Daqui Pro Meier", "Luna E Sera", and "Dias De Paz".  © 1996-2022, Dusty Groove, Inc.