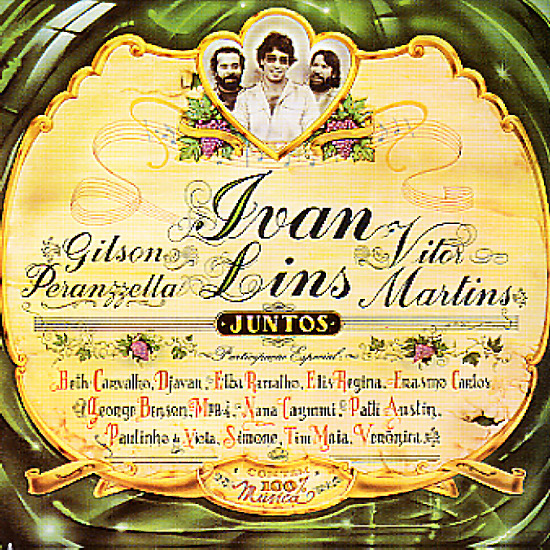 A stone classic from the great Ivan Lins – a set recorded at a time when he was fast becoming a big name on the global scene, not just in Brazil – thanks to his wonderful sense of songwriting and lyricism! The album's almost a celebration of all that Lins had done so far – put together with close collaborators Gilson Peranzzetta and Vitor Martins – and done with lots of great help from famous guests who include MPB4, Erasmo Carlos, Nana Caymmi, Tim Maia, Elis Regina, and Patti Austin. The arrangements are wonderful – sophisticated and offbeat, and every bit as compelling as Lins' work from the 70s – and titles include "Abre Alas", "Comecar De Novo", "Novo Tempo", "Formigueiro", "Dinorah Dinorah", and "Juntos".  © 1996-2021, Dusty Groove, Inc.