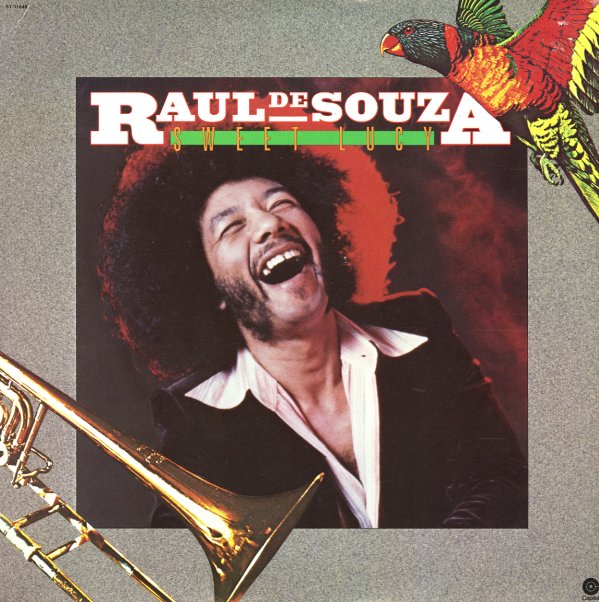 Sweet Lucy, and mighty groovy – a wonderful album from Raul De Souza, cut during the height of his fame on the California scene! Like Raul's other work for Capitol, this record really sparkles from tight help from George Duke – who handles production, and some of the arrangements – and really helps De Souza find a tight jazzy groove! The instrumentation is a bit leaner than some of Raul's other records of this nature, which is a nice thing – as you get to hear plenty of keyboards from Patrice Rushen, Fender Rhodes from Dawilli Gonga, trumpet from Freddie Hubbard, and percussion from Airto. There's a bit of chorus vocals at times, but the main focus is on Raul's trombone solos – and cuts include of Joao Donato's "Banana Tree", plus "Sweet Lucy", "New Love", "Wild & Shy", "Bottom Heat", "Wires", and "At Will".  © 1996-2022, Dusty Groove, Inc.