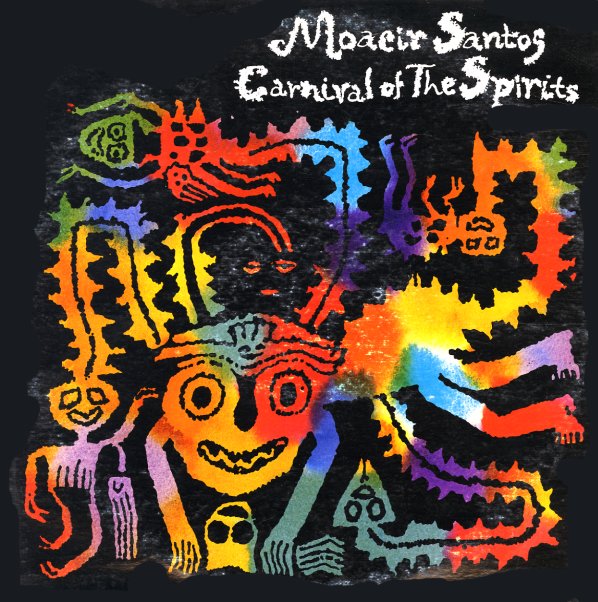 Carnival Of The Spirits

A sublime 70s session from Moacir Santos – a set that mixes the complex grooves he forged in 60s Brazil with the warmly jazzy sound of American fusion – all in a result that's totally unique! The album's quite different than any other electric Brazilian sets recorded in the US at the time – a complex album that's filled with soul and imagination – and not just an electrification of earlier styles from Brazil. Santos' vision here is wonderful – and he works with his own arrangements, and key help from producer Dale Oehler – who knows how to bring in all the right electric elements without losing the edge of Moacir's music. Players are great too – and include Jerome Richardson on soprano sax, Oscar Brashear on trumpet, Don Menza on tenor, Gary Foster on alto, Larry Nash on Fender Rhodes, Clare Fischer on piano, and Jerry Peters on organ. The sound builds and swirls in nice chunks, while the soloists creep in and lay down some horn parts – and a few vocalists, including Santos, add some slight lyrics from time to time. Titles include "Tomorrow Is Mine", "Jequie", "Coisa No 2", "Quiet Carnival", "Sampaguita", and "Anon".  © 1996-2021, Dusty Groove, Inc.