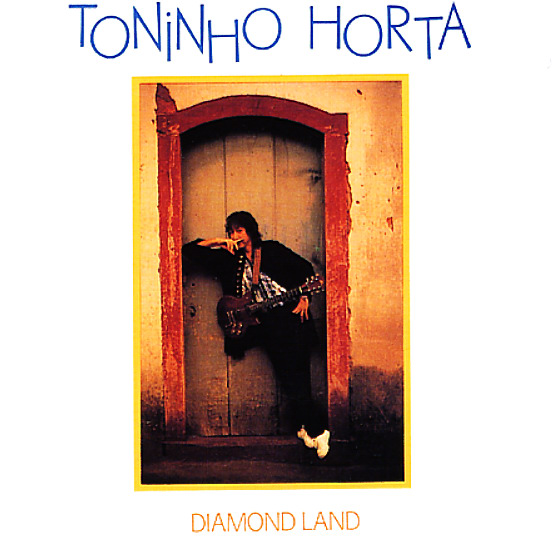 A beautiful American release from Toninho Horta – and one that features some great guest work by Joyce too! The sound here is a nice extension of Horta's early EMI albums in Brazil – a bit more jazz-based and somewhat polished – but still light years away from the sound of contemporary fusion in the US at the time. Toninho often uses that cool wordless style of singing that makes his music so magical – and in addition to some guest vocals from Joyce on two tracks – other artists include Nivaldo Ornellas and Wayne Shorter on saxes, Robertinho Silva on drums, and Marcio Montarroyos on flugelhorn. Titles include "Sunflower", "Mountain Flight", "Luisa", "Ballad For Zawinul", "Raul", and "Pilar".  © 1996-2021, Dusty Groove, Inc.