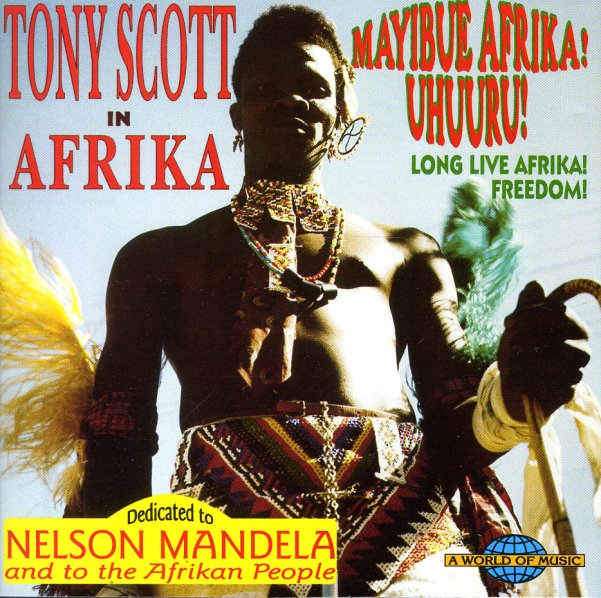 Really incredible music from reedman Tony Scott – a player who started out as a straight jazz clarinetist in the postwar years, but quickly got interested in a range of global sounds in the 60s – as you'll hear in this wonderful set of recordings with African musicians! The bulk of the set has Scott recording in 1970 with the Senegal Tribal Group – in a lineup that mixes trumpet, flute, percussion, and other instrumentation with his own reed lines on clarinet – an instrument used here in a completely different way than familiar jazz – much more as some exotic reed instrument from below the equator, with raw sounds that mix perfectly with the earthy rhythms on the long tracks! Two more numbers here were recorded in Johannesburg in 1957 – as Scott works with the Penny Whistle Serenaders, and again transforms his reed sounds in a very different way – amongst rhythm from guitar and percussion. The whole thing is great – a really revelatory look at a near-lost side of Scott's career – with titles that include "Calling The Gods", "Freedom Day", "Rain Prayer", "Zulu Walk", "Witch Doctor", and "Mayibue Africa Uhuru".  © 1996-2021, Dusty Groove, Inc.