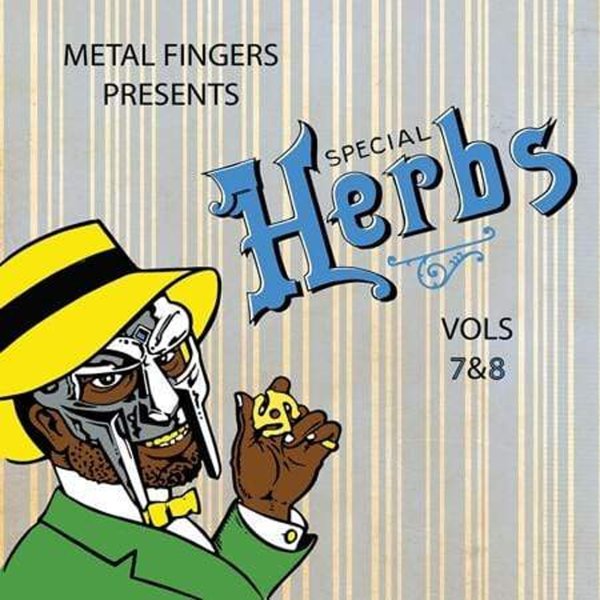 13 more aural afrodisiacs, tonics, potions, poisons, vitamins, stimulants, depressants and other special herbs from the Metal Fingers pharmacy. You get all the dank goodness you could hope for here from the hands of the artist formerly known as Zev Love X, to keep things nice and spicy for maximum flavor satisfaction. Titles include "Safed Musli", "Licorice", Camphor", "Cedar", "Wormwood", Buckeyes", "High John" and more.  © 1996-2022, Dusty Groove, Inc.