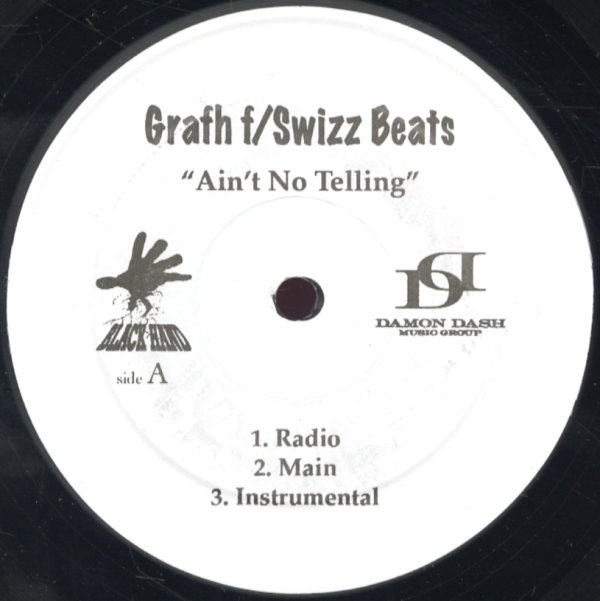 (Label is wavy from moisture.)