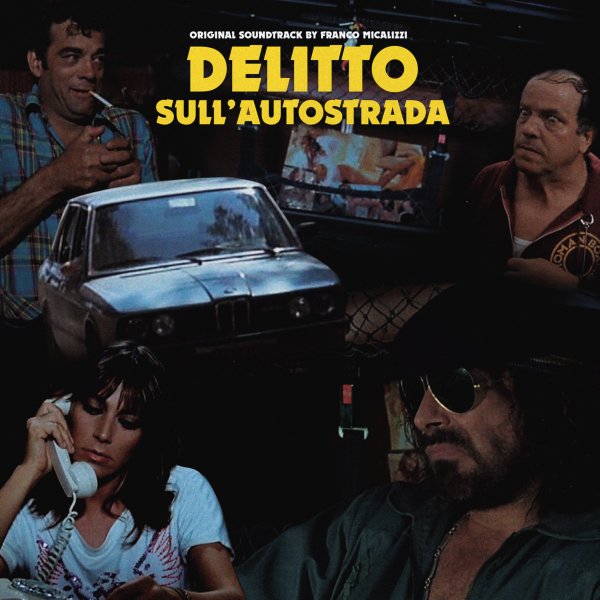 A great 80s soundtrack from 70s cop/crime maestro Franco Micalizzi – still going strong here in the following decade, but with a leaner, more keyboard-driven sound that matches the shift of some of his contemporaries! Franco's still got a great ear for a cool groove – and the film is also a comedy, with the great Tomas Milian in the lead – but Micalizzi still keeps most tunes moving and grooving in a funky mode, with less of the nod to comedic themes that you might find from others at the time. Basslines and keyboards rule the tunes – and the set features 9 tracks in all, presented here on record for the first time ever!  © 1996-2022, Dusty Groove, Inc.