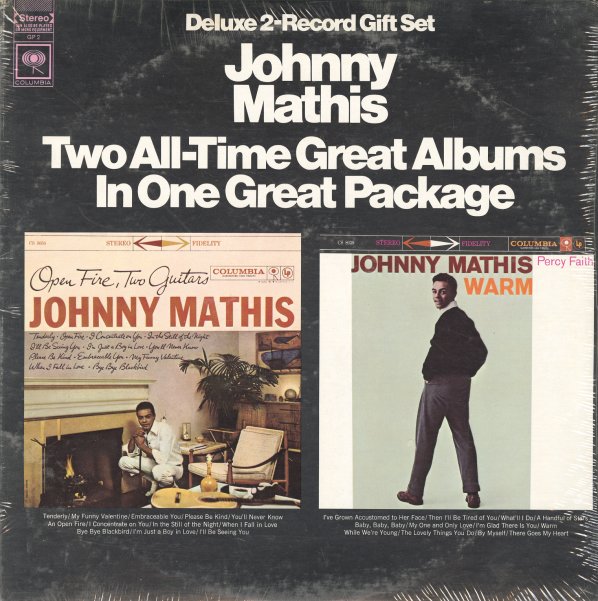 Johnny Mathis Sings
Mercury, 1967. Very Good
LP...$1.99
The final Johnny Mathis album for Mercury Records – and one of our favorites from the time! There's a nice little bounce to some of these cuts that really opens Johnny up – a style that's never too groovy, but which brings in some slight 60s syncopation to the rhythms – albeit in ... LP, Vinyl record album