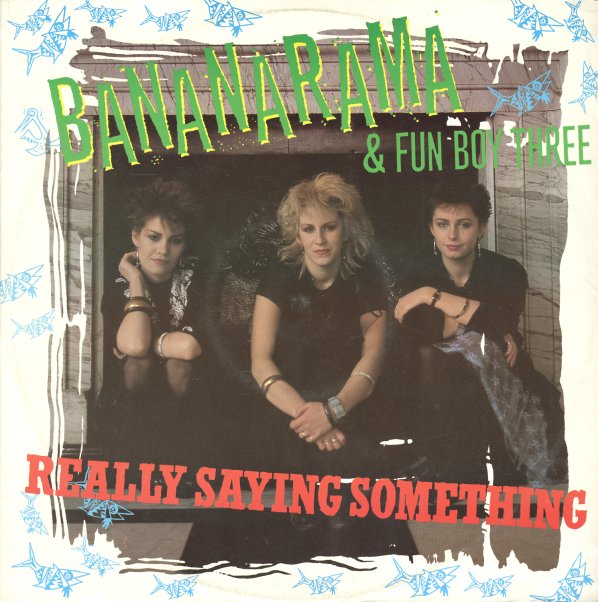 Really Sayin' Somethin'/Give Us Back Our Cheap Fares