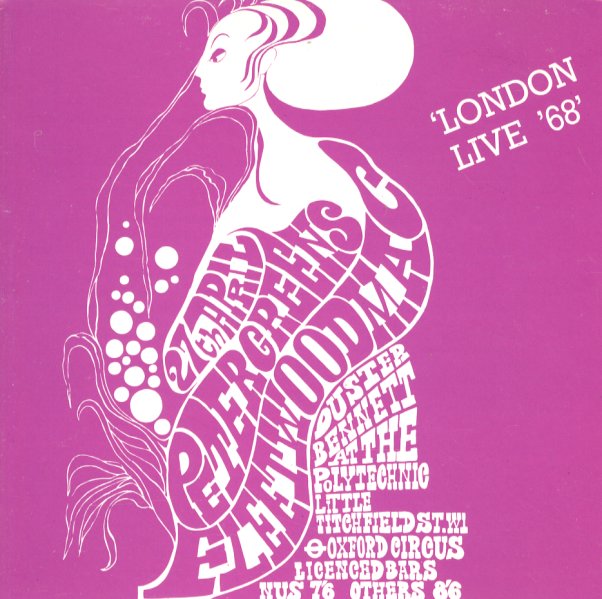 Peter Green's Fleetwood Mac (with bonus tracks)
Blue Horizon/ADA, 1968. Used
CD...$4.99 (CD...$4.99)
Some of the earliest work ever recorded by Fleetwood Mac – and a set that you'll find quite different than their smooth crossover hits of the mid 70s! This set has the group in raw, bluesy territory throughout – but already not being slavish to their Chicago inspirations – and ... CD

Peter Green's Fleetwood Mac
Blue Horizon, 1968. Used
CD...$4.99 (CD...$4.99)
Some of the earliest work ever recorded by Fleetwood Mac – and a set that you'll find quite different than their smooth crossover hits of the mid 70s! This set has the group in raw, bluesy territory throughout – but already not being slavish to their Chicago inspirations – and ... CD