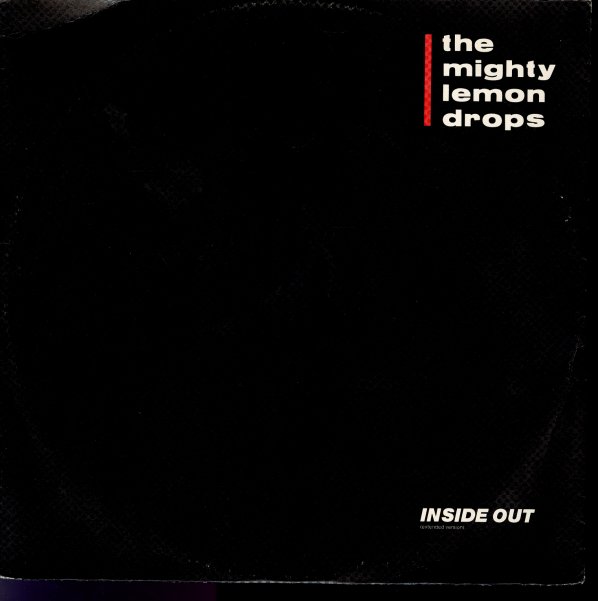 Inside Out (extended version, 7-inch)/Shine/Head On The Block