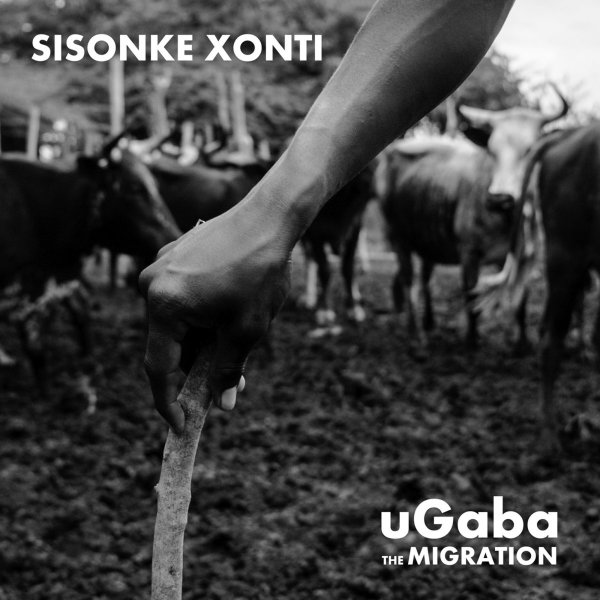 A really tremendous effort from South African saxophonist Sisonke Xonti – way more than just a straight jazz record, and instead the sort of visionary music we're used to hearing from some of the greats of his scene in years back! Xonti's work on tenor and soprano is a key part of the record – but there's also so many deeper currents going on, too – heard most strongly on the long "Migration Suite" that sits at the core of the record, but also flowing out on some of the shorter songs too – which have a sense of majesty and power that's really amazing – especially from such a young musician. In addition to Xonti, other players on the set include Yonela Mnana on piano, Sakhile Simani on piano, Benjamin Jephta on bass, Sphelelo Mazibuko on drums, and Tlale Makhene on percussion. Titles include the four-part "Migration Suite" – plus "Minneapolis", "The Call", "Sinivile", "Nomalungelo", and "Newness".  © 1996-2022, Dusty Groove, Inc.