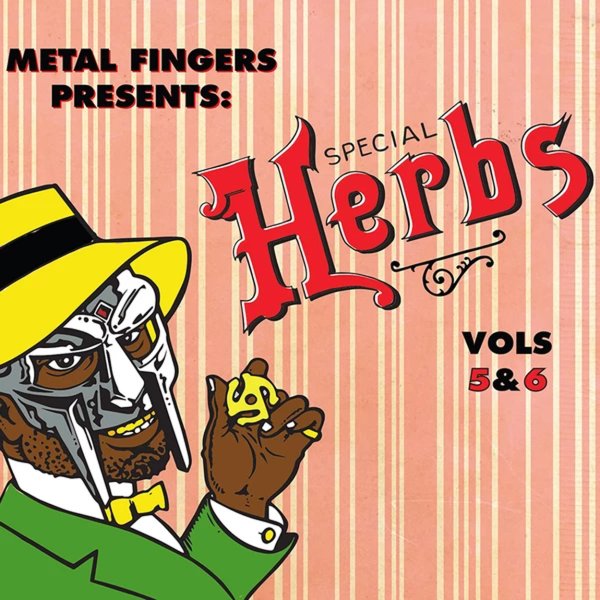 A baker's dozen doses of special herbs from the Metal Fingers kitchen! You get all the dank goodness you could hope for here from the hands of the artist formerly known as Zev Love X, to keep things nice and spicy for maximum flavor satisfaction – prime timeless beats from the earlier days of the Doom era. Tracks include "Pennyroyal", "Lavender Buds", "White Willow Bark", "Orange Blossoms", "Coffin Nails", "Dragon's Blood", "Horehound", "Myrtle Leaf" and more.  © 1996-2022, Dusty Groove, Inc.