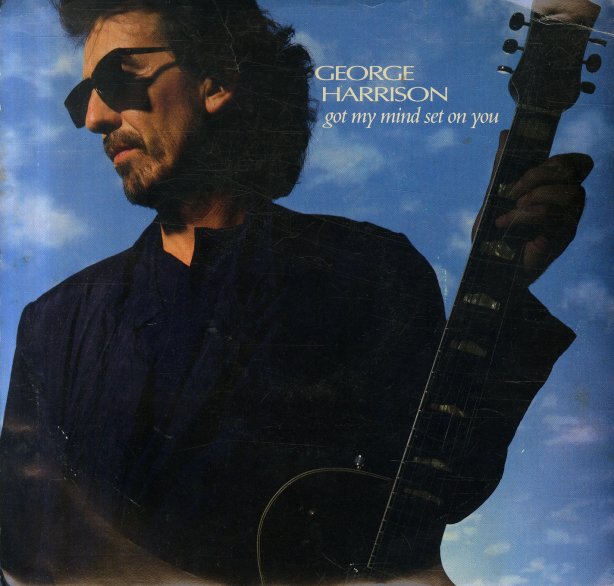 Features the super-catchy "Got My Mind Set On You" – with nice ELO-styled production from Jeff Lynne!  © 1996-2021, Dusty Groove, Inc.
(Limited box set, includes the single and two postcards.)