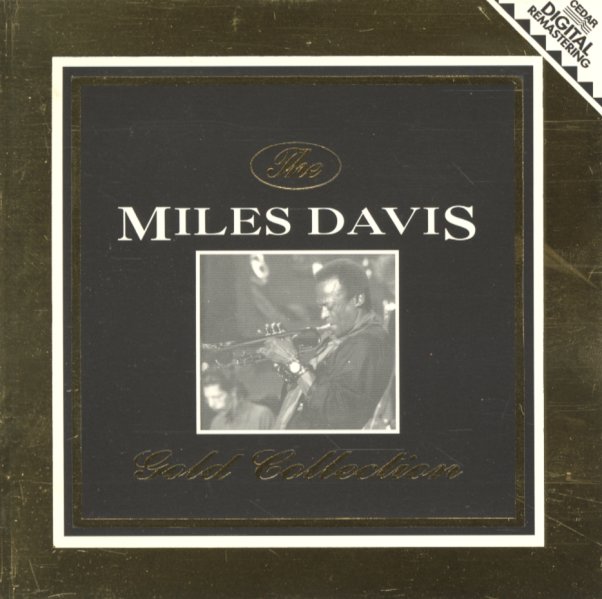 Prisoner (non RVG edition)
Blue Note, 1969. Used
CD...$9.99
A nice late Blue Note change from Herbie Hancock – a very different album than his previous sets for the label – in that it features a slightly larger group, and a sound that really points the way towards his directions in the 70s! There's a slightly ambitious feel to some of these ... CD