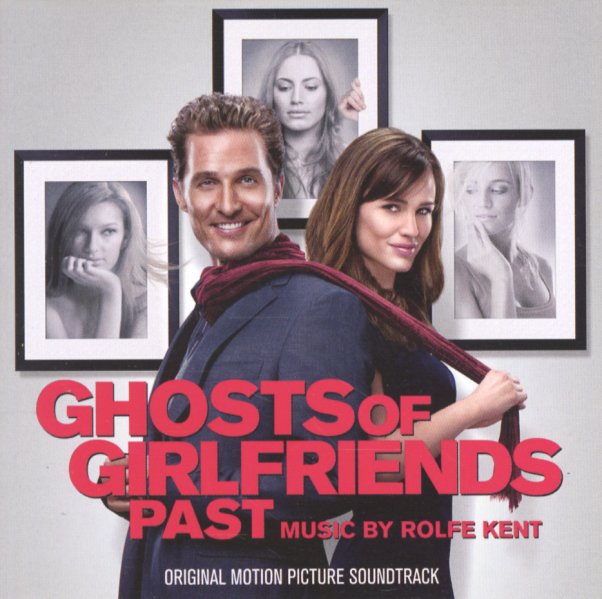 Saxana – Girl On A Broomstick
Finders Keepers/B- Music, Early 70s. Used
CD...$9.99
An amazing psych funk score by Angelo Michajlov – a trippy, but nicely grooving set of space jazz & funk inflective 70s soundtrack grooves for Divka Na Kosteti – a Czechoslovakian flick about a teenage witch! The music is fantastic, a mix of some of the more cheeky, fun and funky ... CD