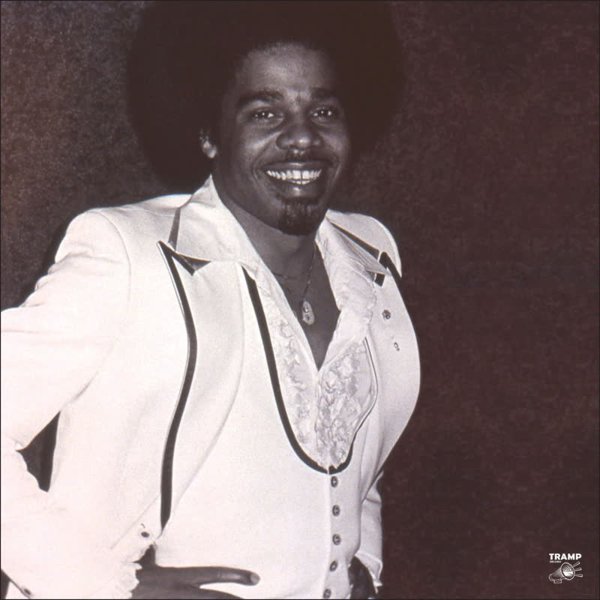 A soaring blend of rare club tracks from the glory days of the American disco underground – music that was cut in the deep shadows of the mainstream market at the time, and which has gone on to have a lot longer staying power too! The cuts here are all from very obscure releases on tiny labels around the country – most so small, the records were issued on 7" singles, not the usual 12" club DJ release – which has made them even more overlooked in the passing decades, given that so many collectors of this sort of music are digging for the larger format! Yet interest in rare club from the pre-house years has never been stronger – and a set like this is a great way to glimpse a scene that was out of reach even to most folks who were around at the time – a smoking set of 17 groovers that include "Can You Dig It" by Teakwood, "Bay Trippin" by Parnassus, "Come Along With Me & Party" by Monofide, "I Wanna Dance" by Compton Hodge, "Feel In" by The Unit III, "My Woman My Woman" by Joshua Jackson, "She's The One" by Nature, "Bronco Queen" by Van Buren, and "Sport City Rock" by Earl Turner.  © 1996-2021, Dusty Groove, Inc.