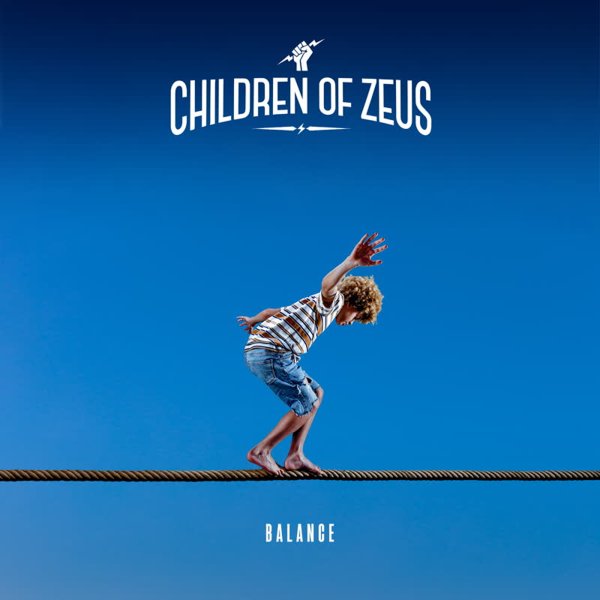 A beautiful soul set from UK duo Children Of Zeus – a pair who work here in a mode that goes way past the usual – kind of an old school mellow mode from the 90s, blended with a touch of hip hop production – but all with the righteousness of the best indie soul from more recent years! We really liked the last record from these guys, and this one is even better – music that makes its mark right from the very first note, able to shift between the underground and the mainstream with effortless ease! Titles include "No Love Song", "Nice & Sweet", "Sunrise", "Balance", "Cali Dreams", "The Most Humblest Of All Time Ever", "Love Again", and "What I'm Seeing".  © 1996-2022, Dusty Groove, Inc.