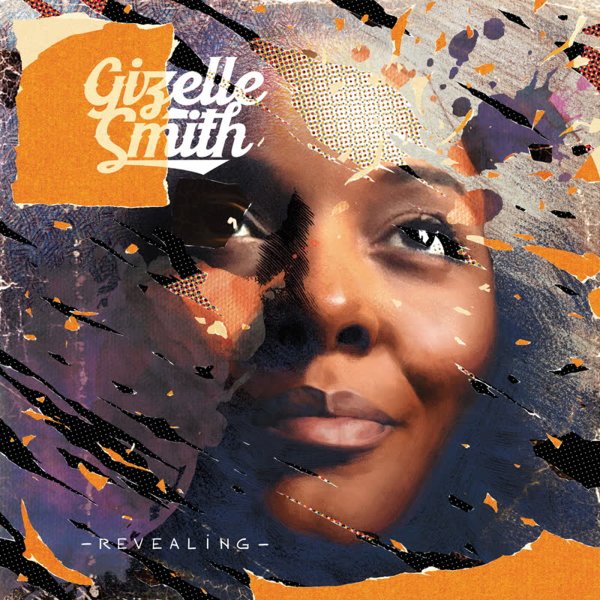 Gizelle Smith changes things up here nicely – moving past her roots as a deep funk singer with the Mighty Mocambos, and maybe growing into a more fully-formed role as a classic 70s-styled soul artist! The backings are funky, rich, and full – shifting in mood and complexity, at a level that has Gizelle stepping forth strongly like some hip 70s funk singer – maybe in the territory of Gwen McCrae or Nona Hendryx, given the style of the tunes – which often have currents of more sophisticated modes, and move things well past backings by a straight funky combo! Titles include "King Of The Mountain", "Agony Road", "Superstar", "Better Remember", "Riot Cars", "Miss World", and "Three Tiny Seeds".  © 1996-2021, Dusty Groove, Inc.
(Includes download!)