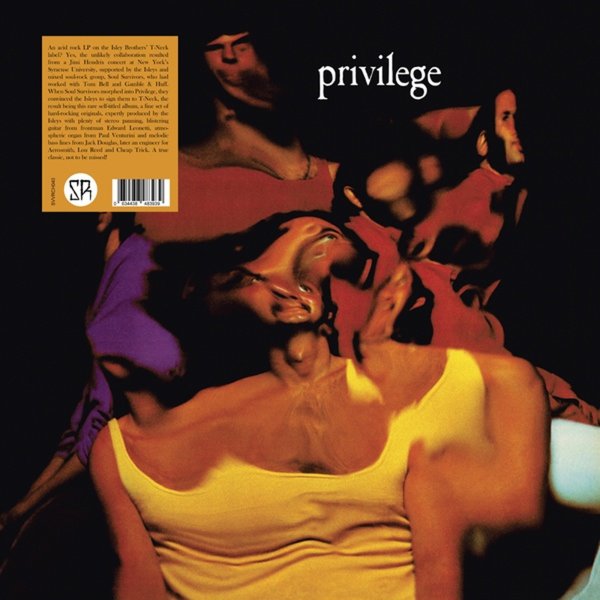 A fantastic bit of tripped-out rock from the end of the 60s – issued on the Isley Brothers' own record label, and featuring a group who previously recorded as the Soul Survivors blue-eyed combo from Philly! There's plenty of fuzz going on here – raw guitar that shows plenty of Hendrix influence – but the group also still seem to hold onto some of their crossover soul roots too, and the vocals are very tight and catchy – in ways that almost make this a set of psychedelic soul, of the sort that was coming out of Detroit at the time! The Isleys produced the record – and titles include "Going Down", "Purple Dog", "It's Yesterday", "The Quiz", "Circling", "People", and "Sojourn".  © 1996-2021, Dusty Groove, Inc.