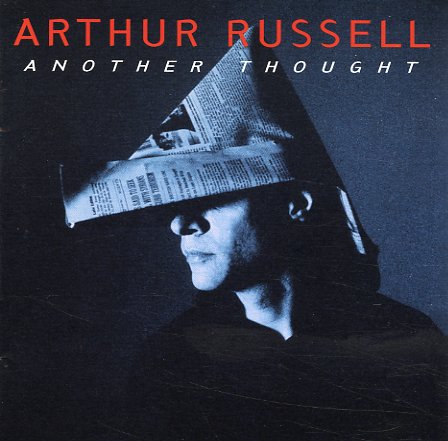 World Of Arthur Russell (3LP set)
Soul Jazz (UK), 1980s. New Copy 3LP
LP...$39.99
Music beyond description – a unique blend of disco, funk, avant garde, and dub – the wonderful world of the late Arthur Russell! Russell was a bass player by trade, but he was schooled in both classical and Eastern music forms – and brought an incredibly fresh vision to his work ... LP, Vinyl record album