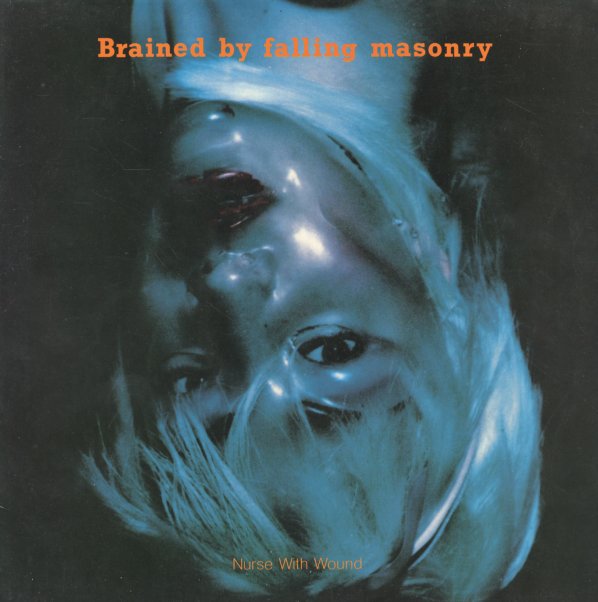 Brained By Falling Masonry/A Short Dip In The Glory Hole