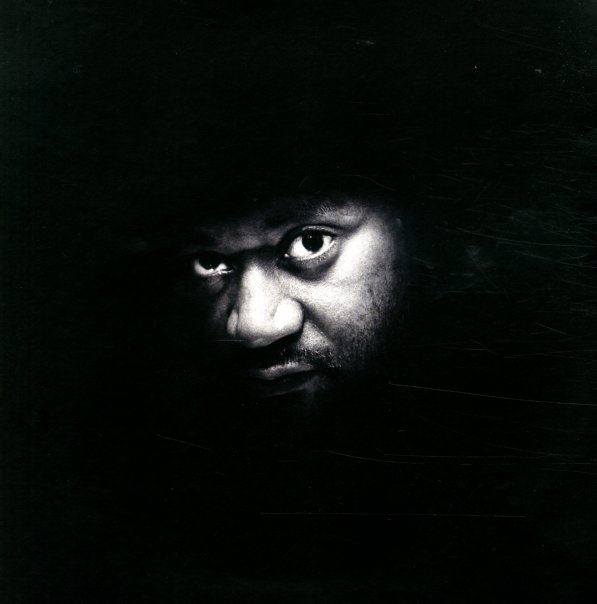 A killer collaborative single from Ghostface Killah and rapidly ascending hip hop/jazz/funk live band Badbadnotgood – with manic guest verses by Danny Brown, for good measure! Ghostface is continuing his later career creative upswing, following his tight, cinematic full length collaboration with producer Adrian Younge, and if "Six Degrees" is any indication, he's still plenty hungry. His busy, but controlled flow has a brainy, but bugged out foil in Danny Brown on that track, backed by Badbadnotgood's raw psych funk backdrop. "Tone's Rap" is actually a Badbadnotgood instrumental, and it's a great one, pairing stripped down mood funk with spacier effects.  © 1996-2021, Dusty Groove, Inc.